Ciné Bazar is organized by Media Film, a division of Communications et Société, an organization established to further the understanding of the cinematic arts and the promotion of a thinking/critical audience. The first edition of Ciné Bazar happened in 2008.

Ciné Bazar brings together collectors, cinephiles, fans and anyone who is even remotely inspired by the cinematic arts. Hosted over a large space at the Centre du Plateau in Montreal, you can find anything from a VHS to an old vinyl to memorabilia, posters, books, film, equipment and the list goes on.

This was my second time at the baazar and while the overall appearance and materials for sale were pretty much a mirror of what was on display last year, this time I had the opportunity to dig a little deeper to see what makes an event like this so special.

I have never been a collector of anything. That’s just my personal response to any form of possession (books being an exception). I realized that from posters to vinyls to film to an old projector, these collectors items represent this very personal relationship that their owners have formed with these articles.

I was speaking to one of the vendors and he spoke to me about how he came to be in possession of this old manual camera. He was able to find it at a bargain shop while on his travels across Peru. Though the camera has turned into creating patchy images over time, the history he shares with it remains just as fresh as ever.

This personal relationship with small pieces of cinematic history is what makes an event like Ciné Bazar so special and always an awesome afternoon spent for this cinephile. I added a few more DVDs (French and Italian classics this time) and a roll of film, which was left over stock from a film from the 80s. 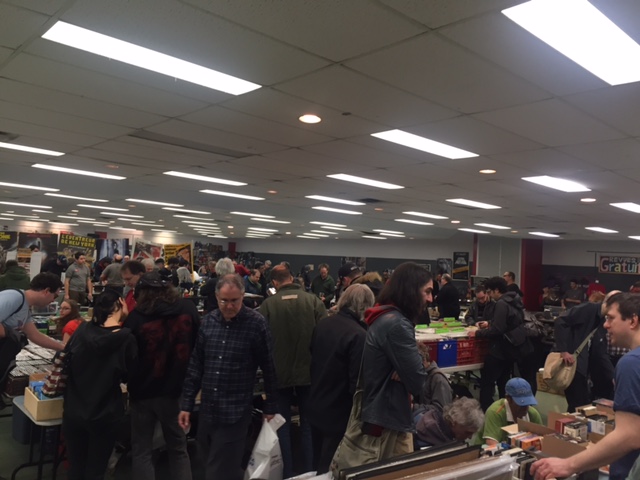 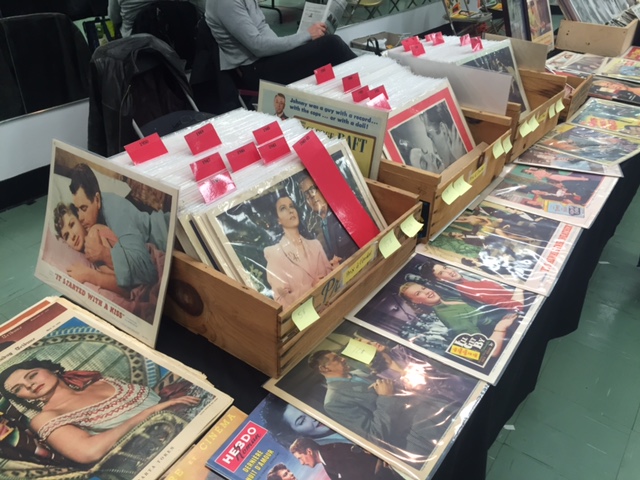 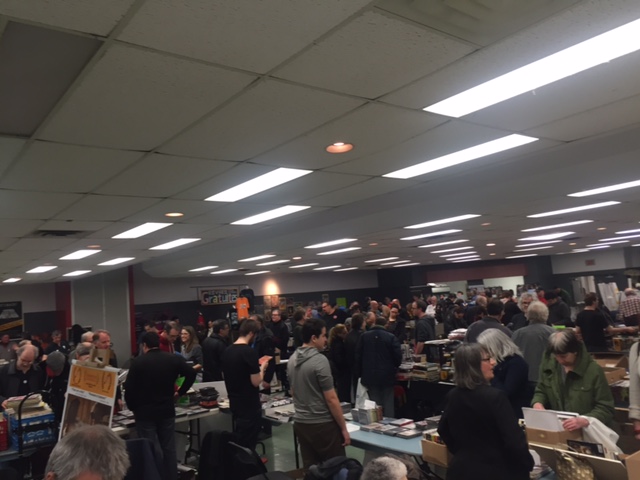 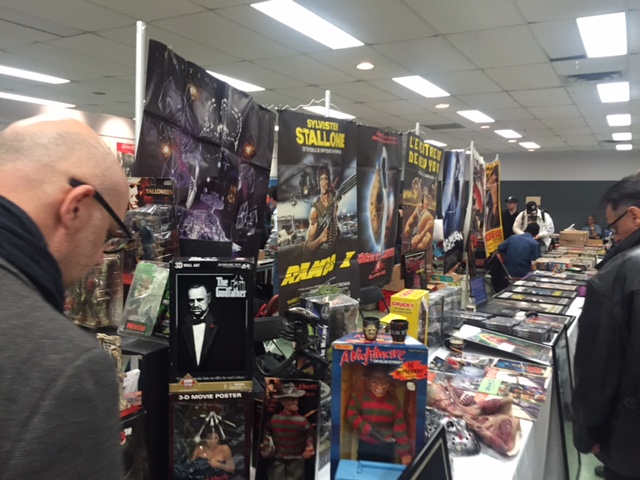 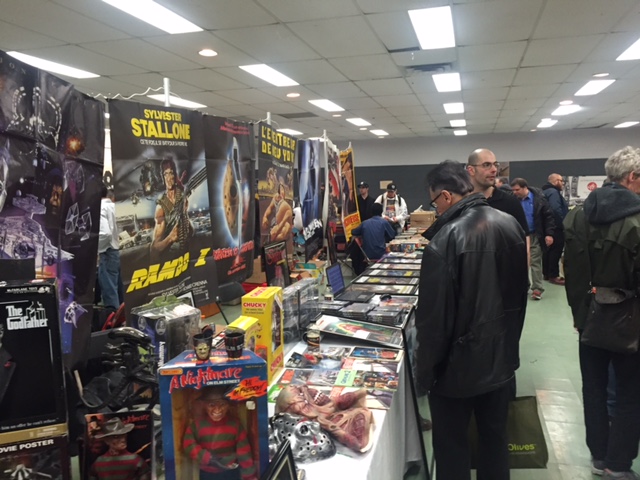 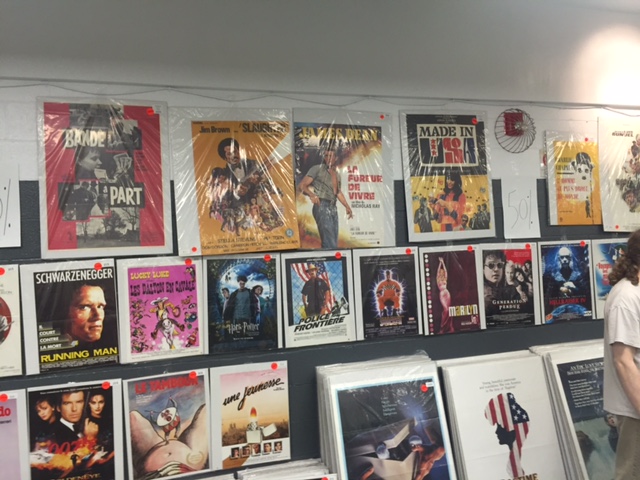 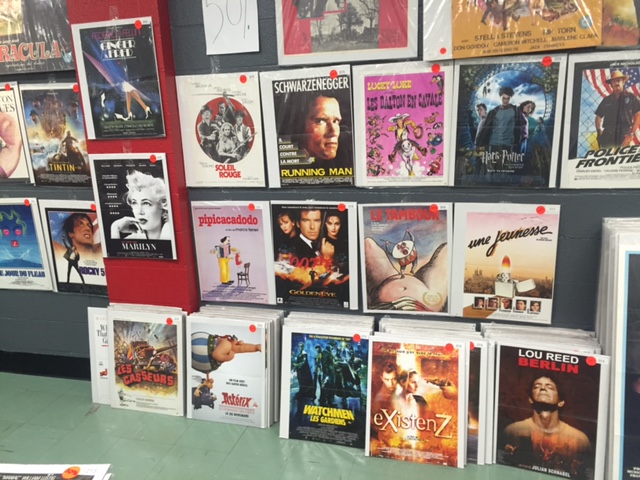 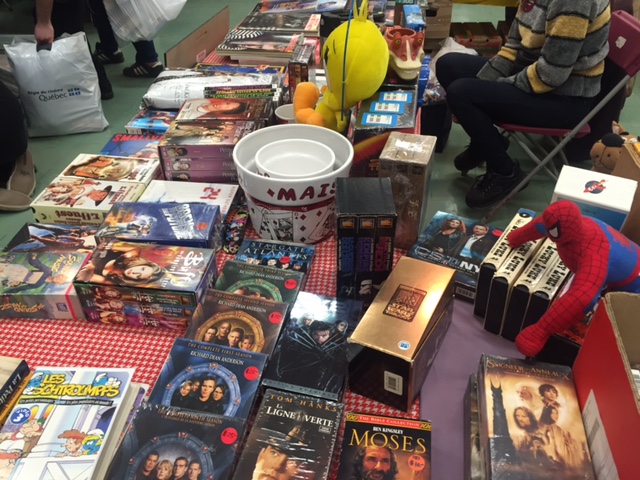 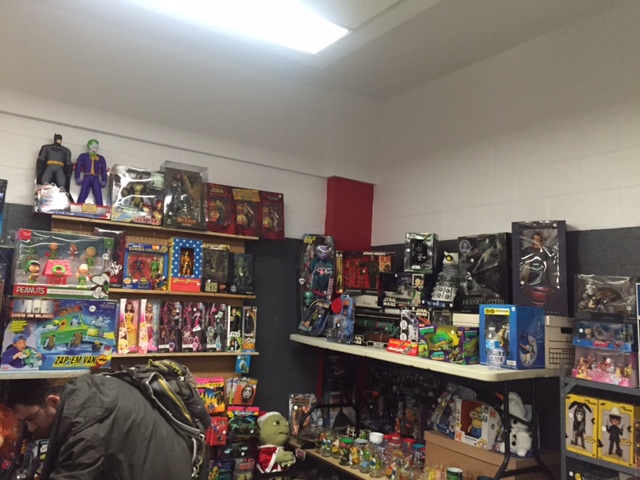 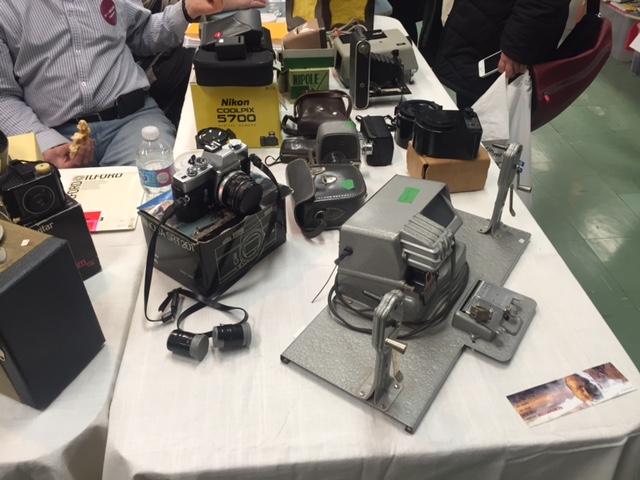 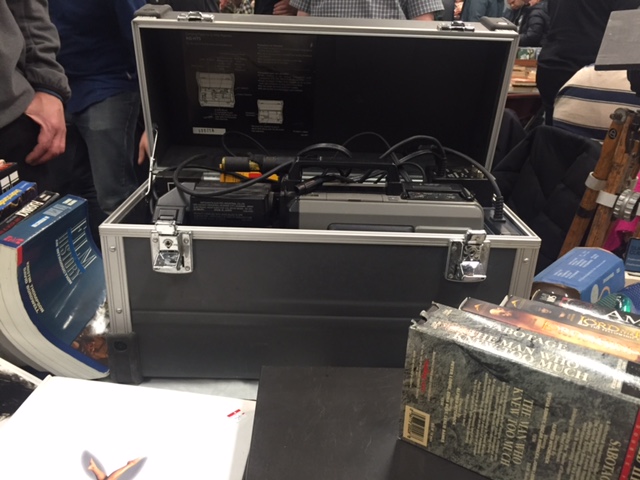