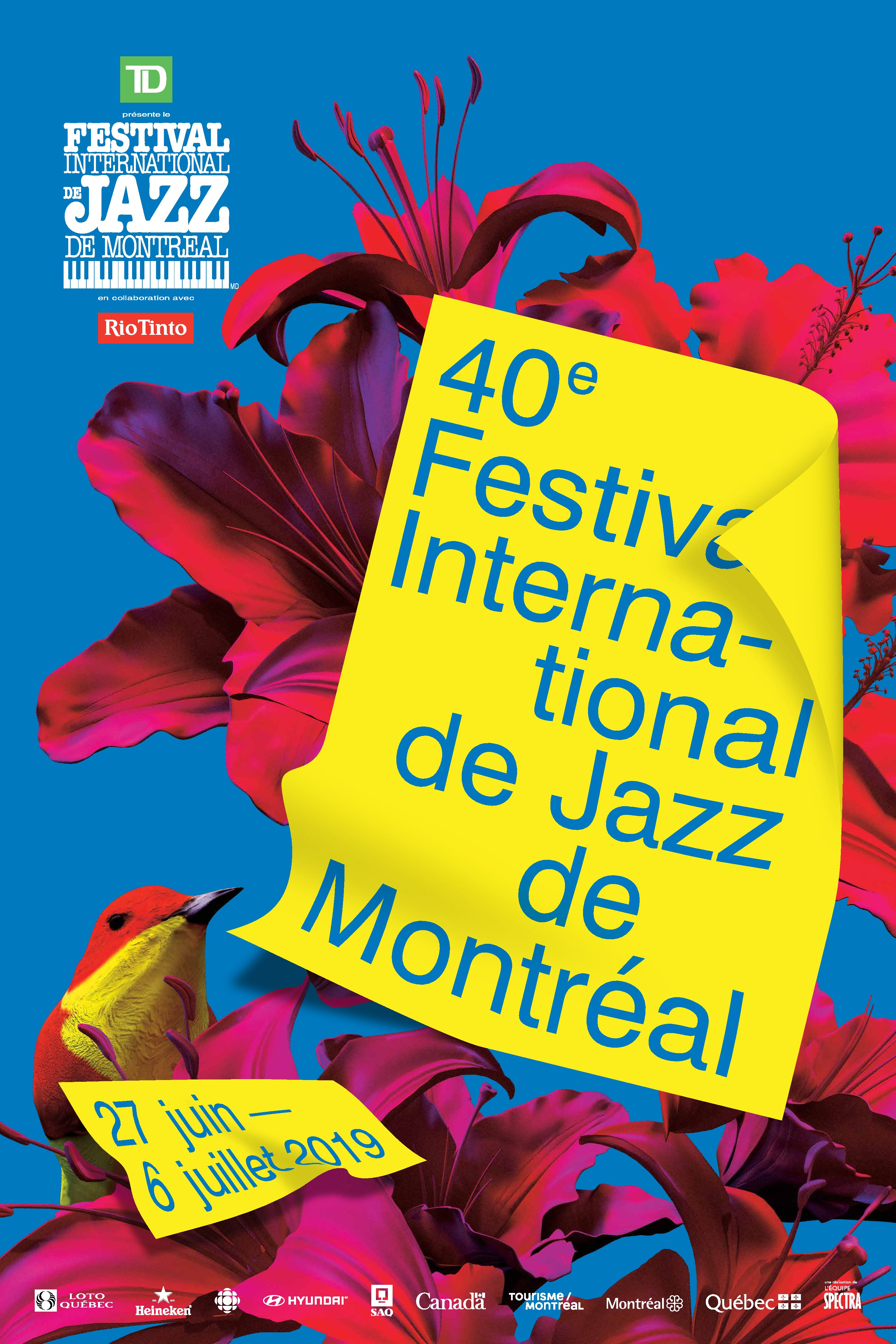 One of the world’s foremost jazz vocalists, five-time Grammy winner Dianne Reeves and her phenomenal band knocked it out of the ballpark last night at the FIJM. Known for her range, her virtuosity, and her improv chops, Reeves did not disappoint, despite having a cold and having lost her luggage somewhere between Cleveland and Montreal.

Singing with four equally virtuosic musicians—Peter Martin on piano, Rumero Lubambo on guitar, Reginald Veal on bass, and Terreon Gully on drums—Reeves displayed the full range of her talent, and the full depth of her humanity. This year marks the 20th anniversary of her album Bridges, from which she sang a few numbers, professing her belief that it’s always better to build bridges than walls. Needless to say, the audience showed their full support.

She also did a couple of covers of popular tunes, including Fleetwood Mac’s Dreams and, for the home crowd, Leonard Cohen’s Suzanne (from Bridges). It’s always a little risky to re-work such culturally entrenched songs—if you stick too close to the original you say nothing new, and if you stray too far you lose the original’s essence. Personally I didn’t love her interpretations of these two songs: the harmonies were too slick and jazzy for the simplicity of the originals, and it was hard not to feel overpowered by Reeves’s voice next to Stevie Nicks’s and Cohen’s understated stylings. That being said, Reeves’s emphatic singing did bring new meaning to these two songs, perhaps updating them for a more contemporary context.

Highlights of the evening included Milton Nascimento’s Bridges, which she performed so beautifully with her “brother from another mother,” guitarist Lubambo, Reeves’s own Tango, featuring an ongoing vocalise over the world’s sexiest rhythm, which they really cranked towards the end, and the encore, McCoy Tyner’s You Taught My Heart to Sing, where she really showed off her scatting, eventually putting the mic down and putting all of herself into it as she walked offstage to ecstatic applause.

In addition to the extraordinary talent onstage—I really can’t overstate the level of technical and musical prowess and the tight communication between band members—Reeves’s warmth, authenticity, and sheer joy in performance also made the evening such a massive success. So full of gratitude for the wonderful people she’s met and worked with, for being able to do what she loves, Reeves reminded us that joy, kindness, compassion, and gratitude are more present and more powerful than the destructive forces at work in the world.