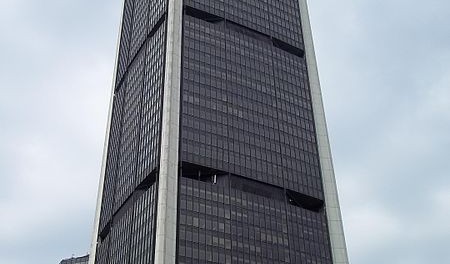 The game of speculation and the idea of putting things on risk at the chance of reaping great rewards have been central to the financiers of yesterday and today. The investors and businessmen of Montreal were no different, and as early as the 1830s, informal institutions were set up for people to buy and sell stocks. These initial meetings between financiers took place in a coffeehouse on rue Saint-Paul, but as the years went on, what began as something informal between a group of men became more organised and these men were able to proclaim with some authority what the prices of stocks were and what started as an informal club became something official.

1874 marks the date where the Montreal Stock Exchange gained its Charter, a legal document from the government that officialised its status. The Montreal Stock Exchange named Lorn MacDougall as their chairman, who had been one of the driving forces in the old days but who was also one of the biggest brokers of his time. Initially, the types of commodities that the Stock Exchange would deal with would be food and agriculture (corn in particular) and rail, but would also trade financial assets. About a decade later, in 1883, the Montreal Stock Exchange moved to rue du Saint-Sacrement. Though the the advent of ticker tape technology had come in the late 1860s, which allowed prices to be printed through a machine, people would still need a “seat” to be able to trade on the stock exchange floor. The right to be on the stock exchange floor came with a cost, which at its founding initially cost $1000 in 1874, but skyrocketed to $225 000 in 1929.

The Montreal Stock Exchange is now part of the same company that owns the TSX and is now located in the Tour de la Bourse in Victoria Square.