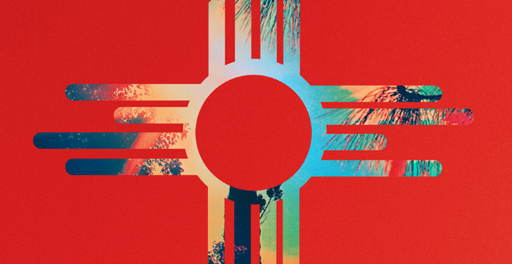 Fans of The 1975, The Neighbourhood, and Haim the Bad Suns new album is definitely something you should pick up. Their record is called Language and Perspective, and it is filled with upbeat songs that will have you singing along instantly. Bad Suns is a quartet from California, and their sunshine roots shine through when listening to this album.

With songs about sleep paralysis and salt, the tracks are easy to listen to and the vocalist has some serious talent. His voice has a certain clarity about it that reminds me of The 1975’s Matt Healy. Moreover, the instrumental section is very strong – many electrifying guitar licks and dance-able drums are present on this record.

The talent in this group is unhidden in Language and Perspective, and they have many catchy songs. Their single Cardiac Arrest is stuck in my head after only one listen, and they are already climbing the Billboard chart.

This album is a must-listen for anyone who likes indie rock/sunshine pop, and I can see this group becoming very famous very quickly. So if you’re concerned about knowing about a band before they blow up – don’t wait too long to check these guys out.

I give this album a grade of B+; it is a fantastic debut. In the end, the album is fun with impressive guitar riffs and catchy melodies.